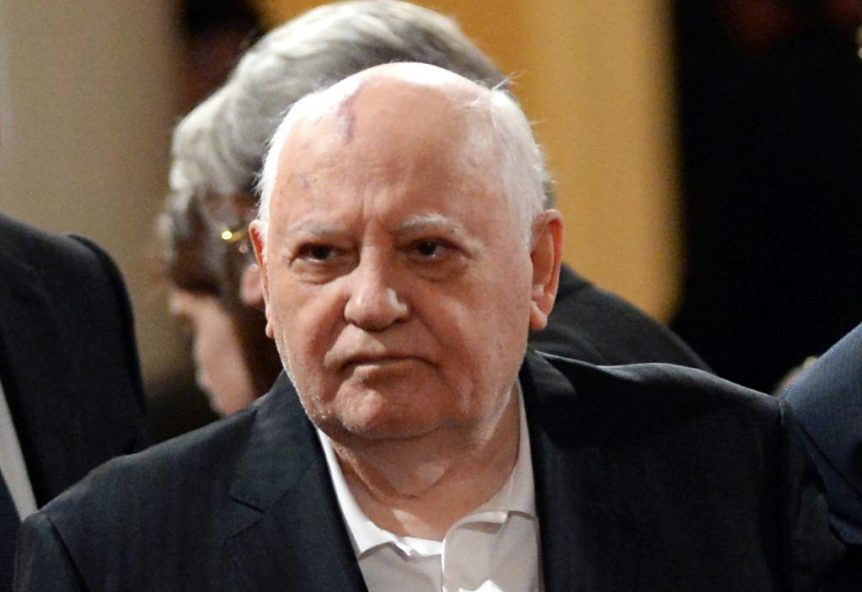 Mikhail Gorbachev, the former leader of the Soviet Union (Russia), has died.

Gorbachev was reported to have died on Tuesday at a central hospital in Moscow, Russia.

For his political contributions, he was awarded the Nobel Peace Prize in 1990 as a symbol of the end of an era that began with the end of World War II, though his legacy remains unsettling for nationalist Russians, who regard him as a traitor, and his image is not as well-known as that of other leaders associated with times of greatness in Russia.

Gorbachev will be buried in the Novodevichy Cemetery in Moscow, where the remains of prominent figures in the history of this country are buried, as well as his wife, Raisa.
Tributes have been paid worldwide to the late Gorbachev.

In a post on Twitter, Boris Johnson said he was “saddened” to hear of the former leader’s death, at a time of “Vladimir Putin’s aggression in Ukraine”.

Leader of the Labour party, Sir Keir Starmer said Gorbachev was “one of the great figures” of the last century who will “forever be remembered”.