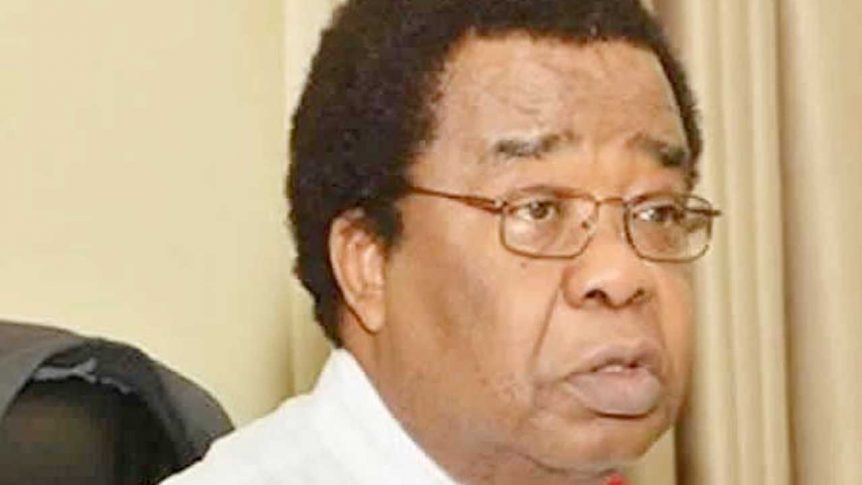 The Nigerian Academy of International Affairs has chastised political leaders for meeting outside the country ahead of the 2023 elections.

In August, presidential candidates, governors, and party officials met in Dubai, France, and the United Kingdom.

Bola Tinubu of the All Progressives Congress (APC), Atiku Abubakar of the Peoples Democratic Party (PDP), Peter Obi of the Labour Party (LP), and the governors of Abia (Okezie Ikpeazu), Oyo (Seyi Makinde), and Rivers (Nyesom Wike) are among them.

According to his statement, their trip demonstrated once again that the Nigerian environment they polluted is “not conducive to their vainglorious self-importance and unearned esteem.”

The group said the implication of meetings abroad was an exposure of Nigeria directly or indirectly to unwarranted Western influence.

Akinyemi said the unnecessary trips show the insensitivity and disregard for the plights of workers and pensioners whose salaries and pensions have not been paid for a long time.

The statement added that it was the kind of neo-colonialist behaviour that caused Nigeria’s absence from the global scene.

“Nigeria is not invited to G20, Brics or any significant meetings. Countries that watch our leaders’ pattern of behaviour such as the obnoxious conclaves in London/Paris/Dubai will have no respect for Nigeria.

“No wonder South Africa has eclipsed Nigeria on the global scene. The solution to Nigeria’s problems lies within Nigeria and among Nigerians,” he said.

The Academy insisted it would be more cost-effective and appropriate to brainstorm in Nigeria, adding that leaders should stop going abroad in search of the magic wand.