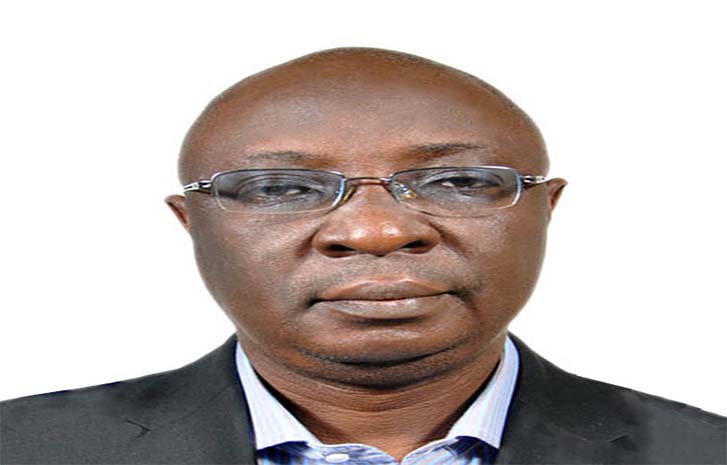 Due to the high cost to the economy, the Central Bank of Nigeria (CBN) has stated that the Federal Government of Nigeria (FGN) should “abandon the current fuel subsidy policy.”

Professor Adeola Festus Adenikinju, a member of the CBN’s Monetary Policy Committee (MPC), revealed this at the most recent meeting in July.

Despite current bottlenecks, the Nigerian government has assured citizens that it will continue to subsidise petrol prices, as reported by It.
“On the fiscal challenges confronting the country, there is an urgent need to abandon the current fuel subsidy policy,” Adenikinju stated. While the government may be hesitant to implement this policy during an election year, the government can compel NNPC Ltd to be more efficient and transparent.”

“There is also a need for increased education and enlightenment of the costs of the subsidy on the economy, and on most Nigerians,” he added.
He stated that the government must provide a means for the citizenry to cut its reliance on fuel usage. He said “Government should also ensure that the Compressed Natural Gas (CNG) programme designed to provide gas as alternative fuel for transportation is aggressively implemented. Improvement in electricity supply will also reduce the amount of fuel being consumed in the economy, and thereby lower the overall subsidy payment.”

On the topic of inflation, he stated that Nigeria is not unique in inflation being experienced. He said, “All countries of the world are basically addressing same supply factors: energy prices, food prices and strong dollar. The measures being taken are same: to tighten monetary expansion. In Africa, Ghana, Egypt, South Africa, along with their counterparts in Emerging and Developing countries have revised upwards monetary policy rates a couple of times since the beginning of the year.”

The Federal Government of Nigeria (FGN)  has estimated petrol subsidy payment at N6.72 trillion for full-year 2023. This was disclosed by the Ministry of Finance at the Public Consultative Forum on the 2023-2025 Medium-Term Fiscal Framework.
In April, following the approval of a revised 2022 budget by the Nigerian Senate, there was an upward review of the budget amount for Premium Motor Spirit (PMS) subsidy for 2022 by N442.72billion, from N3.557 trillion to N4 trillion.
The costs of fuel subsidy in Nigeria increased by 890% over a five-year period (2017-2021) in Nigeria even though fuel prices have only increased by 12.1%.
Nigeria  reported a record-breaking fiscal deficit of N7.3 trillion in 2021 as actual expenditure of N11.69 trillion vastly exceeded its 2021 generated revenues of N4.39 trillion, for every N4 earned by the Federal government, it spent over N11.