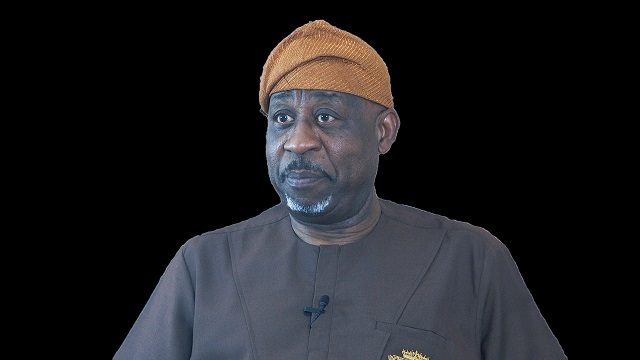 Dele Alake, Director of Strategic Communication for the All Progressives Congress (APC) presidential campaign council, has stated that he will not apologise to supporters of Peter Obi, former Anambra state governor and Labour Party (LP) presidential candidate, for recent comments he made about Obi ahead of the 2023 general elections.

Alake, who was a guest on News Central TV, was asked if he would retract some of his statements against Obi because his supporters, known as Obidients, are dissatisfied with him.
Responding, Alake said he will not retract any of the things he said as his statements about Obi are based on empirical evidence and verifiable facts.
He said “I said so many things about Peter Obi and I cannot take anything back because everything I said is the truth. I speak with conviction and I’m not a propagandist. I’m a publicist. There is a wide difference between propaganda and publicity. Publicity is anchored on the action, verifiable facts, and empiricism. Now propaganda can be vacuous, amorphous, nebulous, actually neither here nor there”.

“So, whatever I say about Tinubu is anchored on empiricism and verifiable facts. I cannot take anything back about Obi. I said Obi said he wants to move Nigeria back from consumption to production and I said that is not true. He cannot do it because his own business survives on consumption. Is that a lie? He has been an importer and I said he deals with cash and carry economics; container economics, imports”.
“All the goods that can be produced in Nigeria, Obi imports them in his supermarkets. That is consumption economics. That kind of person cannot tell you that he is moving you from consumption to production. He will then be committing self-economic suicide and Obi will not do that to himself”.
“So, Obi is deceiving everybody and I can’t take that back because that is true.

“What I said about Asiwaju, I gave examples of his vision, knowledge and courage. There is none about Obi. You can’t point to any enduring legacy of Obi in his eight years as governor of Anambra”.