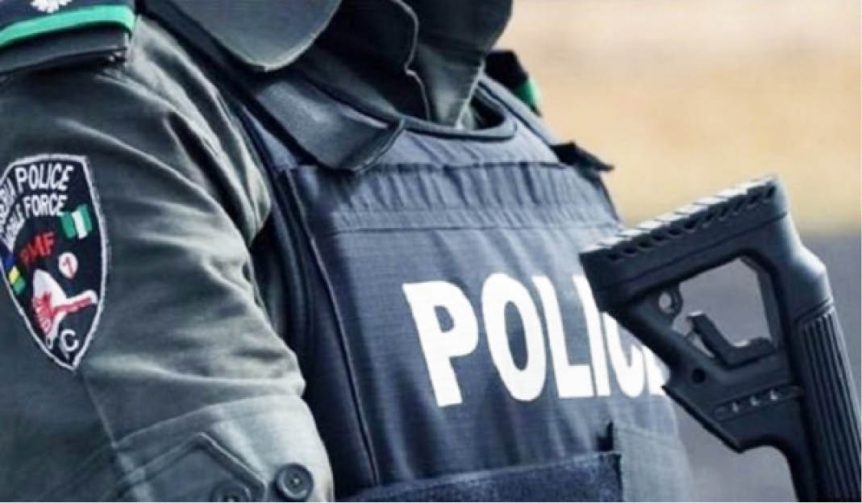 The police in Delta State’s Agbarho Division have arrested Emeka Richard, a man who fled after allegedly burning his twin sons with a hot knife in the community.

He was arrested on Wednesday evening after the incident was reported. He is being held at the police station and has yet to speak.

Comrade Israel, Delta State Secretary of the Committee for the Defense of Human Rights, told our correspondent in Warri about this.

It had reported that a middle aged man simply identified as Emeka Richard fled after he allegedly burnt his seven-year-old twin sons with a hot knife just as he attempted the murder of his ten-year-old daughter at Agbarho Community in Ughelli North Local Government Area of Delta State on August 29.