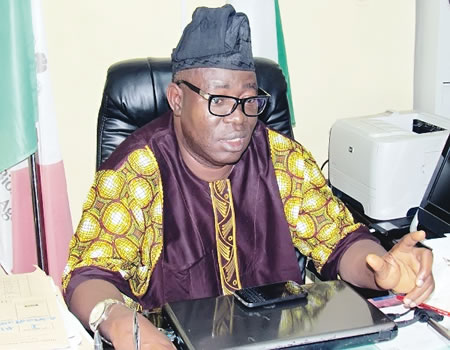 Stakeholders believe that if the amendment is approved by the upper chamber, science and technology will no longer drive the nation’s development.

Dr. Rufus Ebegba, Director General/CEO of the National Biosafety Management Agency, stated in his presentation that the current law took 13 years to be implemented during the 5th and 6th National Assembly.

He stated that the law is adequate as is and that no changes are required, adding, “It’s unfortunate that the National Biosafety Management Agency was not consulted.”

Although he appreciated the enormous powers of the legislature to make or amend laws, but Dr. Ebegba regretted that the executive arm of the government saddled with the responsibility of implementing such law was not consulted before this amendment.
The DG/CEO urged the National Assembly to “jettison this amendment”.

He said the amendment being proposed will negatively affect the Biosafety Management Agency.

The All Farmers Association if Nigeria (AFAN) also outrightly rejected the amendment to NABDA Act.

National President of AFAN, Arc. Kabir Ibrahim said the amendment will negatively impact on the good security efforts of Nigeria.

According to him, “in Nigeria we have a deficit of 500,000 metric tones of food and we can only cover this through GMO”.

He said farmers embraced biotechnology because “it will take us out of poverty” adding “the amendment is inimical to food security”.