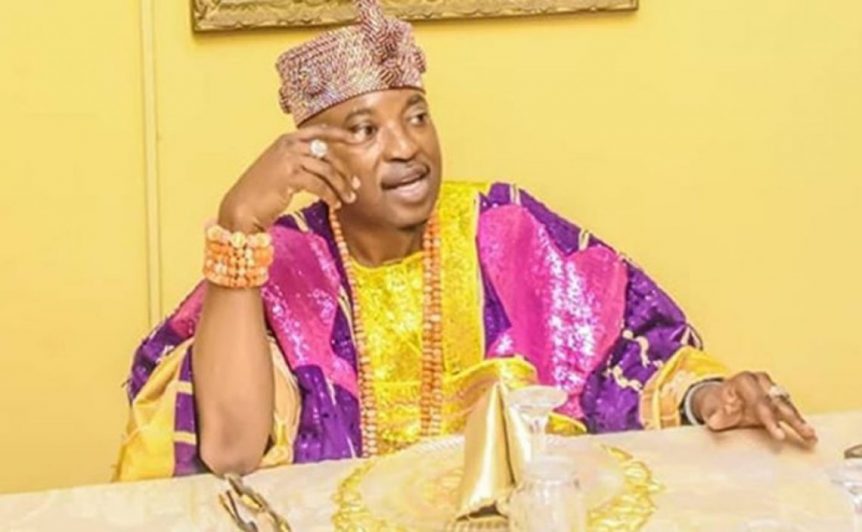 Oba Abdulrosheed Akanbi, the Oluwo of Iwo in Osun State, has warned against retaining power in the North beyond 2023, saying that doing so would fuel Yoruba Nation agitation.

Oba Akanbi said in a statement signed by his press secretary, Alli Ibraheem, and obtained in Osogbo on Friday that Yoruba Nation agitators would be vindicated if power remained in the north in 2023.

According to him, the efforts of traditional rulers in the south de-escalated tensions caused by Yoruba Nation agitators, and he appealed to northern traditional rulers, notable politicians, and stakeholders to intervene and ensure that power shifts to southern Nigeria in 2023.

He also appealed to northern traditional rulers and stakeholders to consider a southern presidency in the interest of fairness, equity and unity, stressing that after two-term tenure of the incumbent President, Major General Muhammadu Buhari (retd.), power should return to the south.
The statement read in part, “I’m a leading natural paramount ruler from Southern Nigeria dousing tensions of the Yoruba Nation agitations. My intervention was to ensure a united Nigeria. Then, the agitators raised many issues for consideration. One of them was the conventional power rotation of the presidency.

“We hope their voice was noted for consideration. We don’t pray to see such a demonstration again. It can be curbed with political fairness ahead of 2023 general election. Politics must not tear the country apart.

“I’m appealing to Northern traditional rulers and stakeholders to consider Southern presidency in the interest of fairness, equity and unity. President Muhammadu Buhari of Northern extraction has almost completed two terms of eight years. In fairness, power should return to the South.

“Retaining power in the North will fuel agitations. We hope some of us who quenched the previous protest will not join should the power remains in the North.”