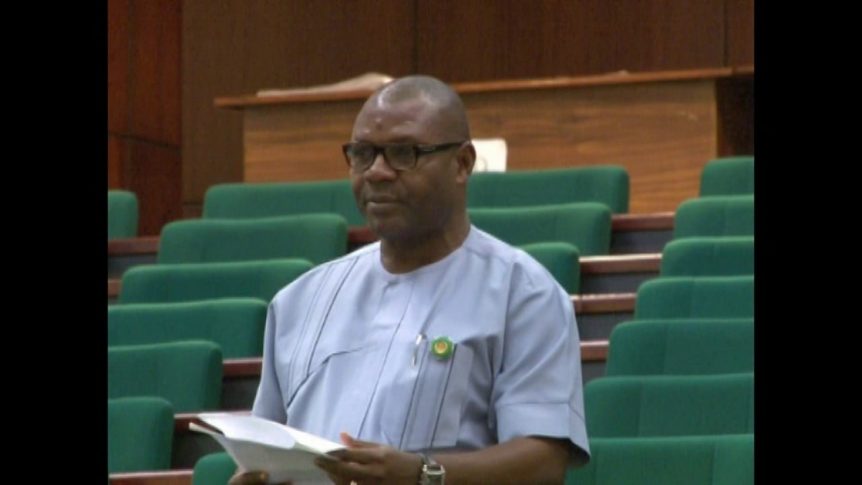 The Minister of State for Education, Rt Hon Goodluck Nanah Opiah, has restated the reasons behind the position of the Federal Government on no work, no pay policy stance on the resolution of the industrial strike.

He disclosed that having done what the Academic Staff Union of Universities, ASUU, demanded, the government expected the university teachers to return to school unconditionally.

The minister, who stated this in a release on Saturday by his SA Media/Public Affairs, Kelechi Mejuobi, said that the Federal Government had done its best to resolve the crisis averred that the “no work, no pay policy” is a universal policy not peculiar to the country alone.
Opiah, who was on a working visit to the Federal University, Lokoja, Kogi State, while regretting that the strike has caused a setback in the education sector where the government, students, parents, and lecturers are the losers, he requested the pro-chancellors’ and chairmen of governing councils of universities to come into the matter and convince ASUU to reconsider its position.

He was full of praise for the management of the institution for the pace of development recorded so far. The minister called for continued harmony between the Governing Council led by the Pro-Chancellor, Senator Chris Adighije, and the management, adding that it will facilitate the needed development for academic excellence

The minister, who was in the university to access the level of development in the institution established 11 years ago, used the opportunity to look at the contribution of the intervention agency, TETfund in the infrastructural development of the school as well as security arrangements given the current situation in the country.

The minister debunked reports from some quarters that he had called ASUU members thieves, urging the public to ignore such reports.